Yes, it’s that day of the year & the one of the four days in the whole year. Annually twice, twice in May & twice in July occurs the Manhattanhenge which was designed 200 years back while making the blue print of the modern Manhattan.

I was among thousands of other fellow photographers on Tudor city, soon to walk out and find a better spot near Bryant park. As usual there were many passers who looked very surprised and curious to find out why is the roads crowded with hundreds of photographers on each traffic lights.

Someone asked me what I was photographing, I was glad to explain about Manhattanhenge & they joined others in the Bryant park junction. Just the buses were a bit irritating similar to 2016! Just for an hour or so if buses were routed through alternate street that would be great! As the number of viewers grow each year, this should be considered by NYPD.

Alright, lets jump on to the photos. Here are the photos of Manhattanhenge & behind the scenes that I shot today. If you’re in the city tomorrow (Saturday, 07/13) don’t miss it. You can watch it from 42nd, 34th, 24th & 13th street.

We all have been hearing “Winter is here” from Season 1 and finally in Season 7 winter arrived!!! That’s in series… so is in real! Winter is arrived in 2017! And so are the winter friendly events.

If you’re following my blog you may very well remember the Ice Sculpting event, I’ve been sharing the photos of this event for the past 3 years.

After the past themes that are Microcosmos, Dinosaurs, Animal Safari… here is the Ice bergs that got the shape of Sea Life by the Okamoto Studio artists. If you are in NYC today, hurry up, you have another few hours to see these sculptures before it melts. If not don’t worry, check out Okamoto Studio in Facebook for their future schedules for this Winter.

Without further wait, here are the photos that I took during Sea Life – Grace-Ful ICE 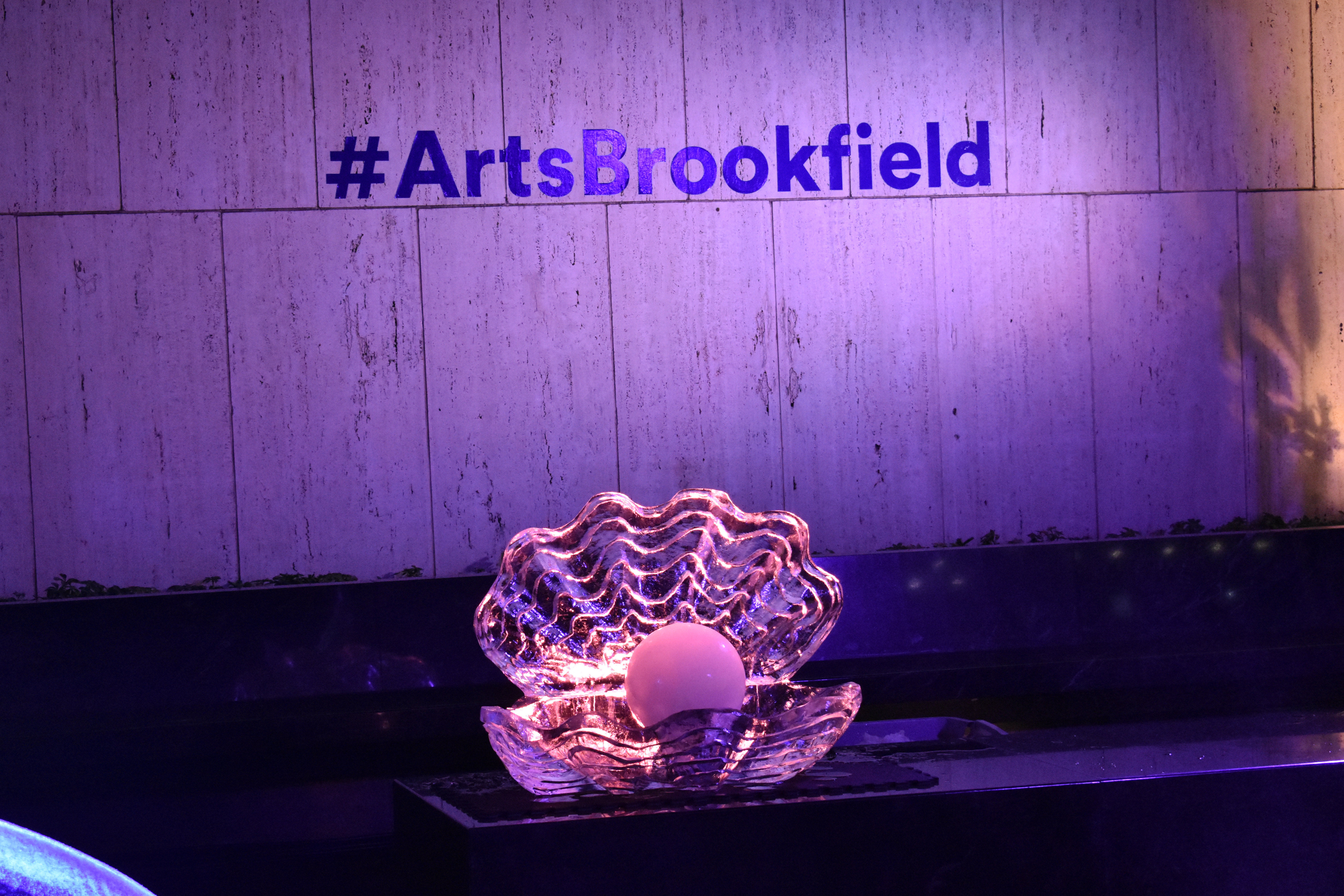 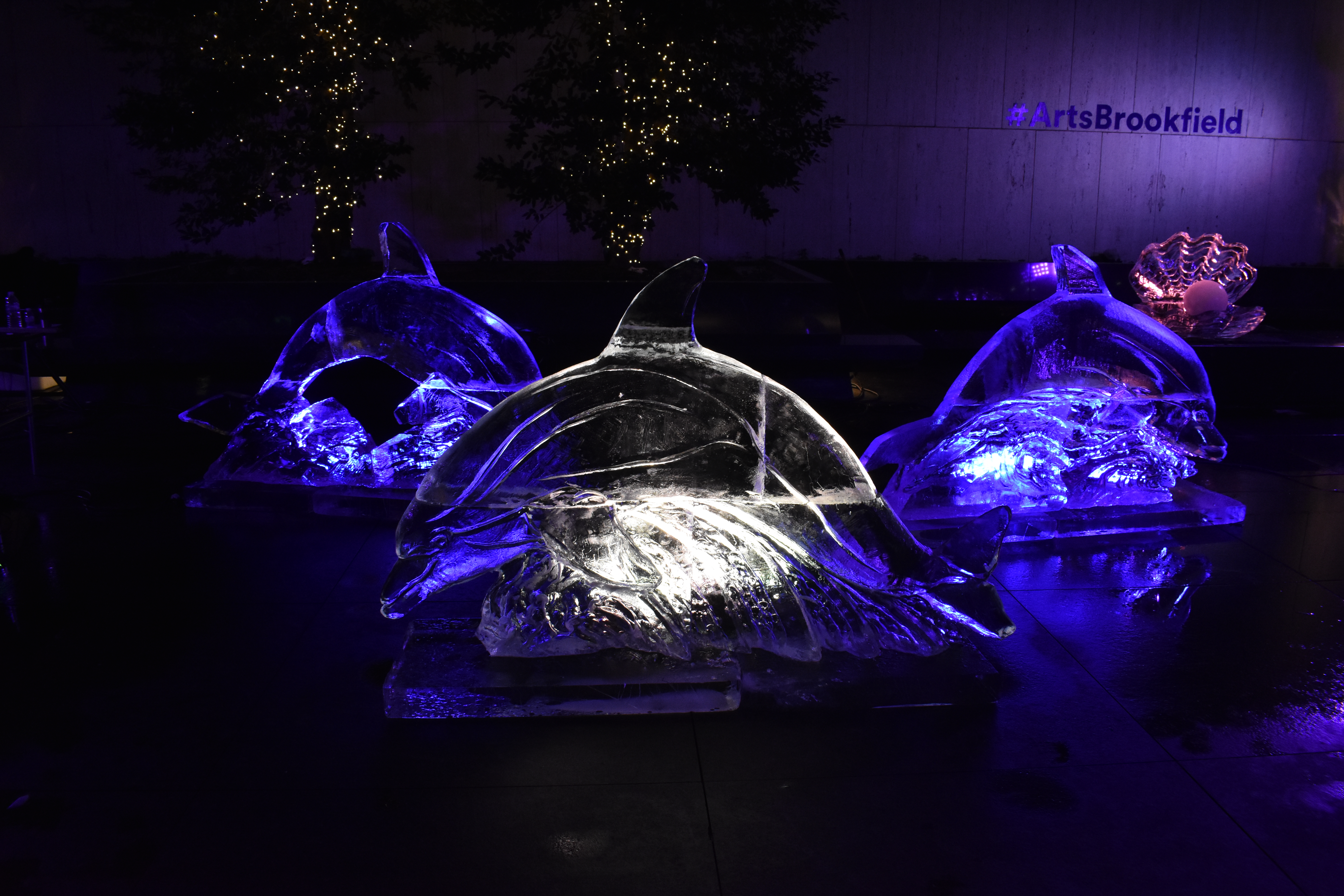 Checkout all the photos in this slideshow. 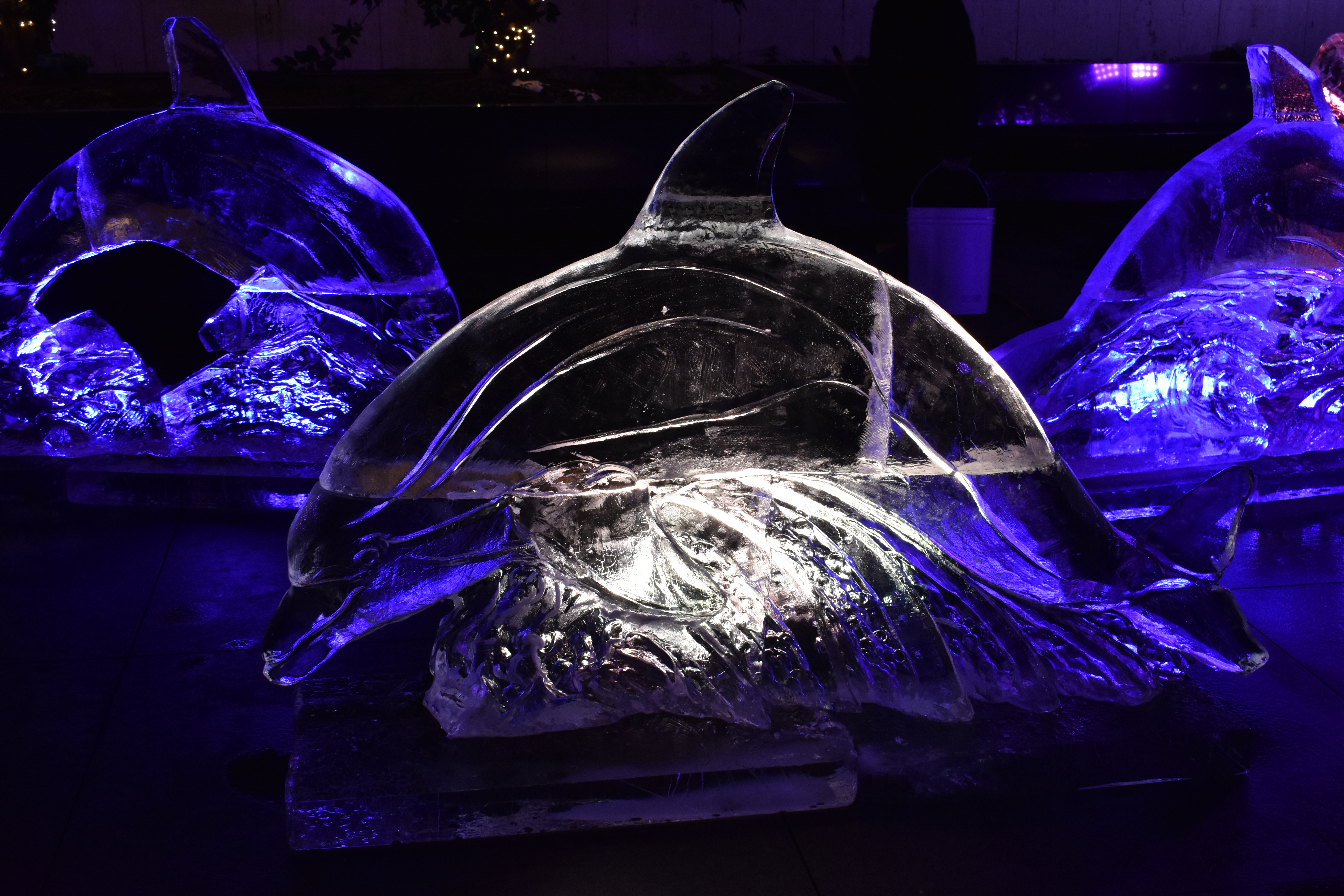 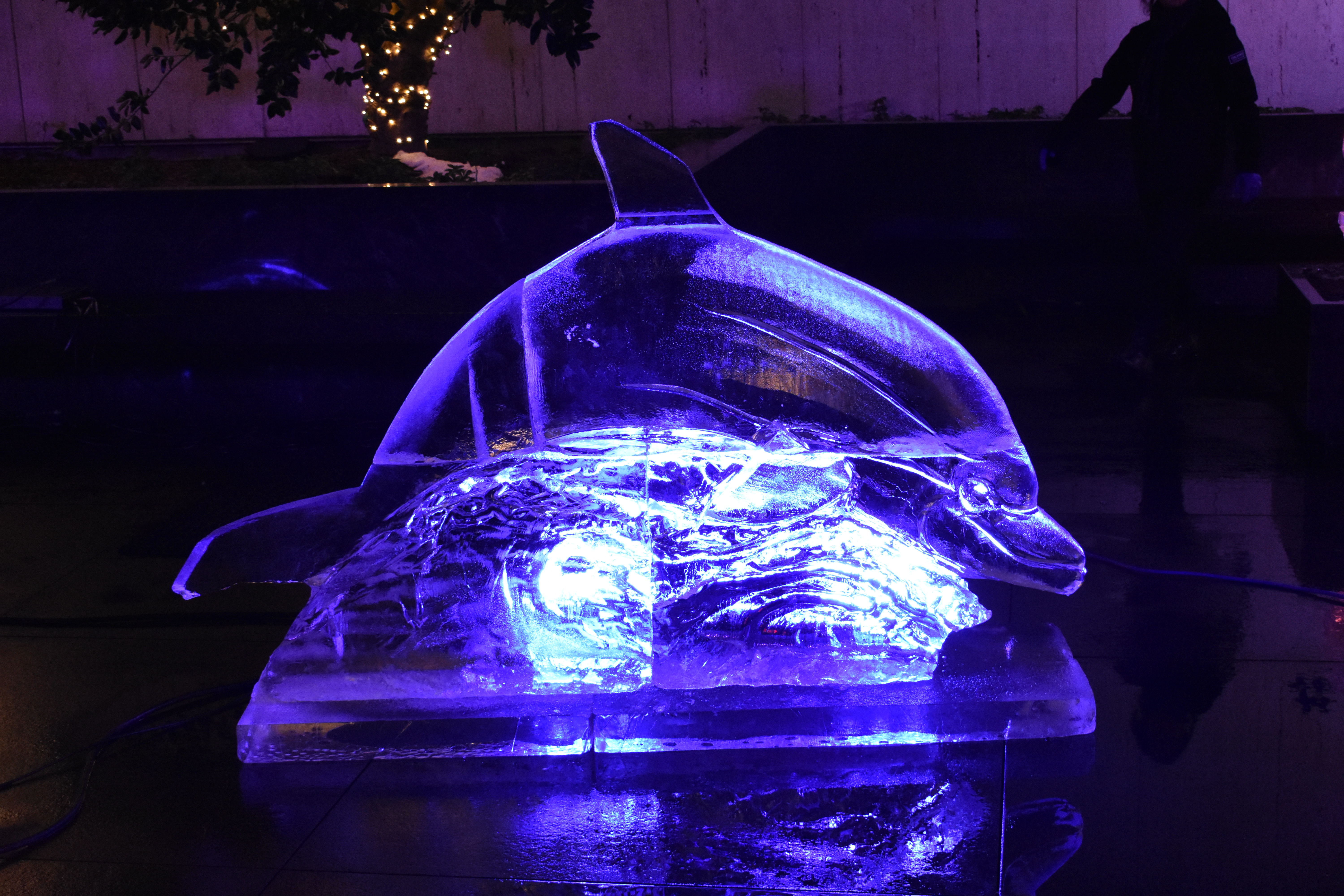 Click on individual photo in the below thumbnail to see in full screen. 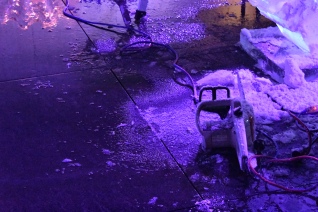 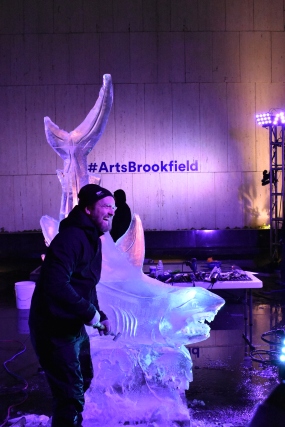 My wife and I took a selfie with Thomas. He is a live performer at Okamoto Studio and they’ve been doing the Ice sculpting since past seven years.