No offense, I love some of Mani Ratnam’s films, he is one of a great directors of Indian Film Industry, but that doesn’t qualify him to make movie based on Ponniyin Selvan novel.

Let’s take Queen series as an example. Don’t jump into conclusion, I’m not comparing Mani & GVM! Yes, Queen, Gautham Vasudev Menon’s MX Player series. Though this series was said to be based on a Novel by Anitha Sivakumaran, at least the first season was based on just an hour of interview by Simi Garewal & Jayalalithaa. Ok, now why did I take this as an example? It was just one hour interview that was made into 11 episodes of just season 1. It is said that there will be two more seasons just based on this one book 280 pages novel.

Do you really think a 2600 pages 5 part novel book can be made just in a 3 or 4 hour movie? (4 hours is no way possible nor a two part 3 hour movie). Kalki sculpted every character, every chapter and every page of the Novel with his infinite and extreme imagination which goes with the real fact & story. Just the explanation of the flood scene in part 4/5 where the calf struggles in the flood water is one drop of his imagination in this book.

Readers mind will literally imagine what’s being explained in the page and face will automatically react to what they’re reading, “manathirai” will play the movie, you do not need a cinema theater when this Novel is made as a movie. No exaggeration.

This is a novel that should be read, those who didn’t read it should start reading it now. I know many families where the pregnant women use to read Ponniyin Selvan multiple times till the delivery time (Not a bit exaggeration!), reading this novel gives the readers such a courage, braveness, smile, laugh, exclamation and every expression when author explains respective scenes. 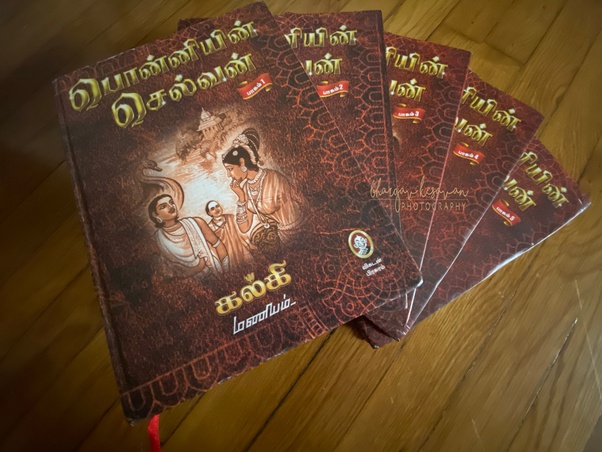 Every character holds importance and weightage till last chapter. A movie can only convey something, not everything. This is a novel where nothing should be missed, if anything., any single character or single chapter is missed while making it as a movie, it’s a huge disrespect to this Novel. It’s not a fictional story, but a factual history conveyed with dramatic imagination, an imagination which will make you awe!

When people who didn’t read the book watches it as a movie, their knowledge will be restricted to only 3 hours but in real, there is so much to gain and enjoy when you read it.

Also, a majority of this novel embraces Saivam and Vaishvanam & Buddhism which itself is given in arguable, debating and interesting way, since it’s going to be a movie and there are many half cracks in Tamilnadu and other places who went mad when Titan watches released a limited edition of “Namma Tamilnadu” watch last month (Dec/Jan 2019–2020) as their TV commercial showed Temples; Mani Rathnam these days talking politics and trying to show him as more secular and so many other political stuffs, I’m more concerned as an avid reader and an Ardant fan of this book that none of this recent time politics and secularism stuffs should impact the content of this Novel.

Those who have read one time or multiple times can never think “Jayam Ravi” as Arulmozhi Varman. Are you serious Mani Ratnam??? Is this what you can really think of? Even if the cast changes, it’s merely about any “faces” when it comes to this Novel.

Aishwarya Rai Bachan as Nandhini & Oomai Raani?? Are you out of your mind? Just because she is beautiful, don’t you have any Tamil actress at all who is beauty to justify Nandhini & Oomai Rani’s characters?? These are just a mere thought that came out when I saw the cast of this movie. 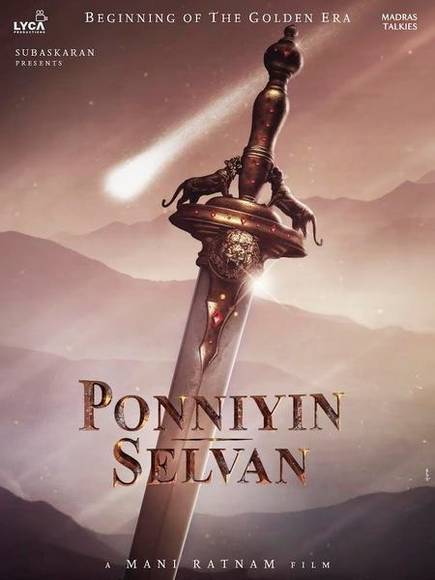 For such a great Tamil novel to be made as movie, there is not even an official Tamil poster yet!!! What an Irony!

Yes, it’s not the first time a movie is made based on a novel, agree. But other novels are not Ponniyin Selvan. If this is made as a visual story, every details in the book, every page should be visually made, only then complete story can be enjoyed. Which is why a few hours movie cannot convey the full story.

Aazhvarkadiyaan, Vandhiyathevan, Oomai Rani, Poonkuzhali, Nandhini, Periya Pazhuvetarayar, Ravidasan, Por Kalanjiyam scenes alone require a separate movie and time. Reducing any of these characters or scenes will highly do injustify to the story, including jail scenes. 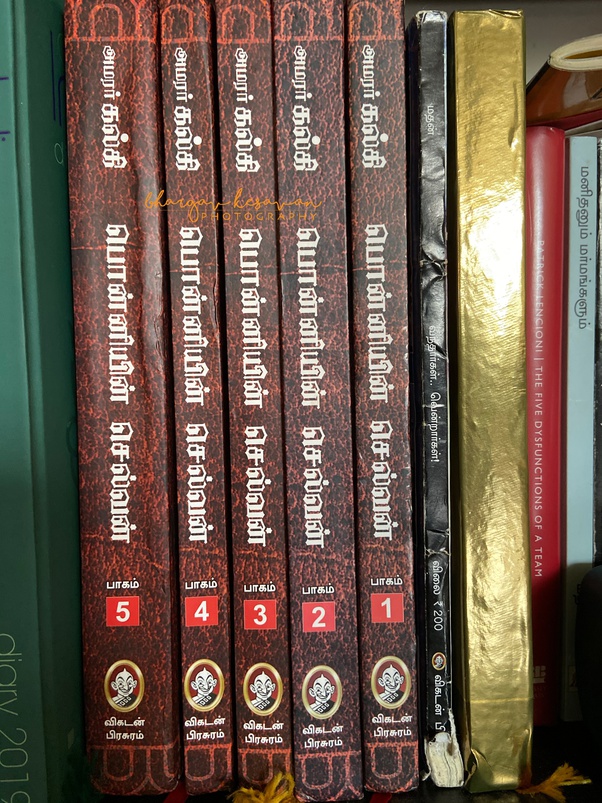 Making this Novel as a series alone can justify the imagination and hard work of the exceptionally talented Author Kalki. There are many streaming services like Netflix, Amazon Prime and several other that has entered our Indian market which has a giant footprint in rest of the world with Tamil audience, this is the very best time to take advantage of that, it’ll also yield them thousands of subscribers (They know very well about however the way they need to make money, dub it in other languages etc!)

Instead of making it as a movie Mani Ratnam should make this as a Series, that is how a justification can be done. He should make his debut in directing a series out of this, making a series is no less than making an award winning movie. Martin Scorsese made Boardwalk Empire when he was already a top director in Hollywood & now made The Irishman for Netflix. Indian directors should change their perspectives about big & small screens, it’s the same people who watches in any medium.

When we Tamilans & other Indian languages speaking people watch so many Korean, English (UK, Australian & US), Hebrew/Arabic (Israel) series with or without subtitles & get crazy about those series, WHY NOT make our pride novel a Series & set an example from our country & our state?

As Thanjai Periya Kovil celebrated 1000th year anniversary few years back which was built by the main character of this Novel Arulmozhi Varman, wouldn’t this be a time to showcase it to rest of the world instead of talking the same known pride among ourselves? 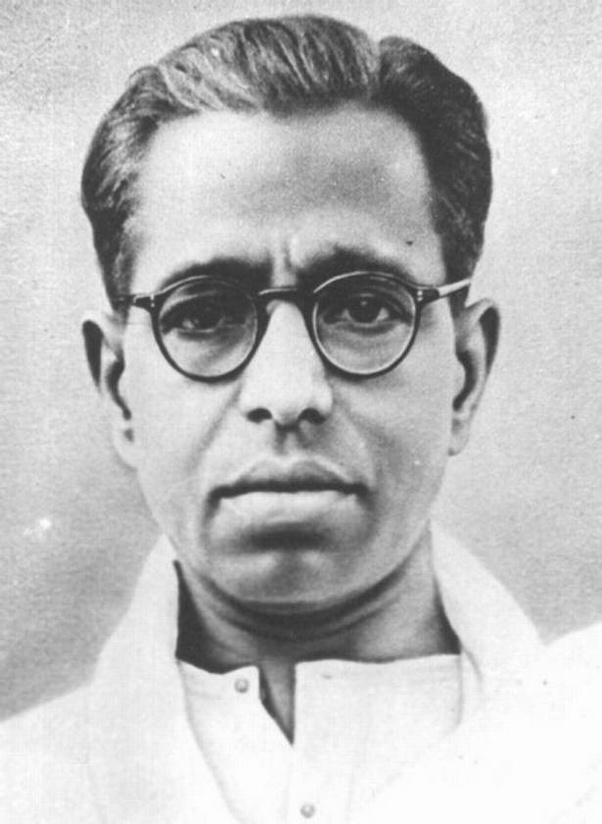 Have you ever ended up trying to use your HDD on Mac & couldn’t write anything?

Yeah, Its the most irritating situation when you try to clean up or organize your photos or other data.

Its because your HDD by default will be on NTFS format, you can reformat it to exFAT format, which allows you to use an external HDD on both Windows & Mac.

Here is a video to show how you can do this.

Note: Make sure to take a backup of your data before reformatting it. 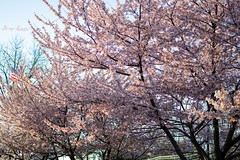